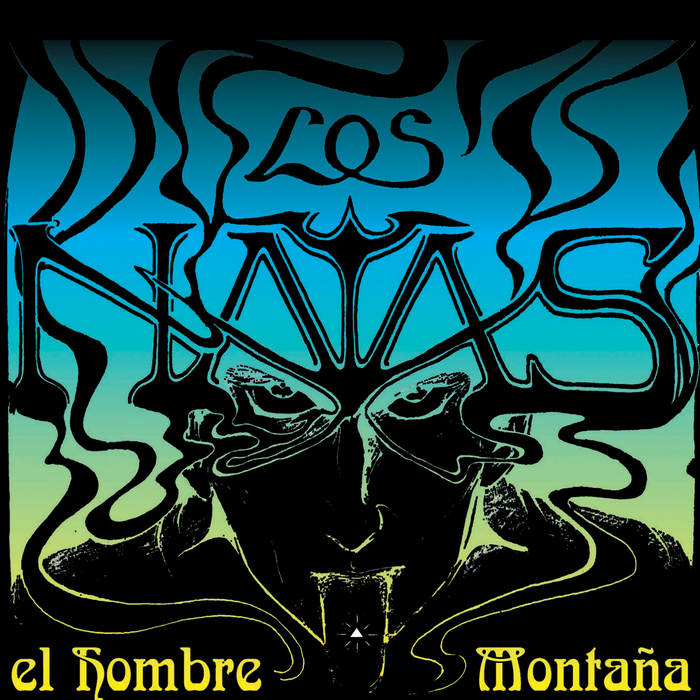 Roadburn Magazine
Los Natas' latest release "El Hombre Montana" [The Mountain Man], is an epic slice of doom-laden pie fresh from Argentina, as the first fuzz-a-licious track "El Bolsero" proudly testifies. Waves of riff lick at the shores of melody as the vocals dive in and out of the mix, quite delicately so for this style of music. Around the halfway mark the guitars fuzz their way to a dirty lead lick that ties the song together like The Dude's rug. The drums tap a stacatto counterpart to the elegantly woven song, and before you're ready, its over. "Amanacer Blanco"continues along a similar vein, with the guitar interplay weaving a psychadelic soundscape deep in your frontal lobe, before "No Es Lo Mismo" hypnotises your head into a manic bobbing frenzy. The interplay between the drums, vocals and guitars [bass included] is in full magnificent stride from the get-go, bringing to mind Kyuss by way of the 1970's. Indeed, Sabbath themselves would be proud of the of the sound. This full-length 11 track album comes on the coat tails of their usual 3 tracks an hour EP style, with each song showcased here clocking in between 3 and 8 minutes. The production job was handled by one of the stoner scene's greatest recording affeciandos Billy Anderson, who has worked with The Melvins, Neurosis, Acid King, Fantomas and High On Fire previously, to name but a few! The production job is really quite superb, effectively capturing all the elements of the Los Natas sound and bringing each instrument to the fore in turn. This CD even sounds good through my shitty laptop speakers! "Humo Negro Del Vaticano" drones through the first four minutes before building to a mighty drum-led crescendo, with some fine vocal-style skin work punctuating the fog of fuzz. It even ends before it becomes contrived [a fine thing in a style of music that does usually demand every song is taken to its absolute limit]. The next track, "La Espada En La Piedra" starts off with a punk rock thrash before breaking down into a wheeling solo that makes you just wish you were speeding across South America in an open-top Camaro with a joint in your hand. The track even ends with, I swear, an engine sample, although it could just be a stange guitar sound coupled with my wishful thinking. This is doom rock for the summer! Los Natas have clearly moved into some very interesting territory indeed with "El Hombre Montana", fusing some classic 70's psychedelia amongst other influences, into their heavy rocking sound, and coming out the other side of the equation with a selection of songs that beg to be played and heard live. Their commitment to singing in their native tongue deserves respect, although I wish that I could understand the lyrics [which is really my fault for not learning Spanish!]. "El Ciervo" wails away like Queens of the Stone Age wish they could, with a ROCKING guitar riff that begs to be blasted loud wherever it is played, before a wailing round of group "woahs" closes out the near 8 minutes of audio quicksilver. There is a definite punk influence here, but Los Natas neatly side-step cliche with their inventive mix of styles. It never becomes old hat, but instead forms some kind of brand new part-mohawk, part-long hair, part felt thinking cap headgear as their sound envelops your conscious. "El Camino De Dios" is a beautiful acoustic song that brings to mind both Mark Lanegan and Monster Magnet in equal measure, with the vocal leading the charge for the first time. It is almost a less flamenco Gipsy Kings that Los Natas appear as here, and it hooks you in for the four-track ride to the albums climax. Los Natas have created, in "El Hombre Montana" an album that breaks new ground by recombining the old soil with fresh tasty nutrients from the modern scene to create a fertile aural meadow for you to lay back in when the Sun is high in the sky and you are even higher. If you enjoy progressive heavy rock, then go and pick up this fine piece of "Latin Heavy Psych" whilst the temperatures still beg you too. dave e destruction