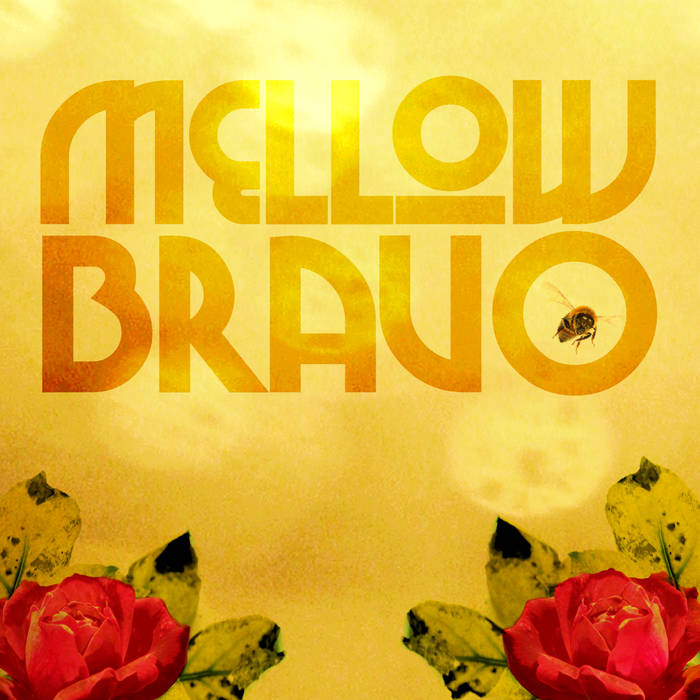 Mike Dewald Forgot this was on my wishlist. What a great album. Sad Sam got me with the Harp. Prairie Dog makes me laugh. Its a great mix of Southern Rock, Country and old school rock n roll. Great album Favorite track: Sad Sam.

Mellow Bravo's self-released debut, Strut, showed a restless refusal to abide by predetermined music genre boundaries, and their eponymous follow-up on Small Stone takes things even further, as they launch themselves off the precipice of hard rock fundamentals into a colorful array of styles and vibes, never once concerning themselves with the potential "splat-down" that awaits below. And why should they? They're bound to rebound right back into the sky (and then bounce off into the infinite horizon) merely on the strength of each song's universally irresistible hooks, revealing of a pop intelligence not often found amongst guitar-wielding troglodytes also capable of churning out potent alterna-rockers like "Sad Sam" (nice organ), "Shake Shake Shake" (nice melodic licks), and "Love Hammer" (nice slide guitars and improvised vocal break). As suggested earlier, though, Mellow Bravo are just getting warmed up for the juke joint jump blues of "Prairie Dog," the eminently danceable rewrite of Van Halen's "I'll Wait" named "Leave When You Please," the folky lament of "Big Block," and the effortless fashion with which "Lioness" shifts from heavy rock to plaintive piano and finally a gang singalong -- all of it reminiscent of Faith No More in all their schizo-brilliance. Another departure, "Señorita," is so successfully sentimental, it's almost cloyingly so -- at least until the Southern-fried geetars kick the door in. And, while frontman Keith Pierce shows little compunction about wreaking havoc on his vocal cords throughout, keyboard player Jess Collins lends a melodious voice of reason to the choruses of "Where the Bodies Lay," "When I'm in Pain," and others before taking command of the delirious pop punker "Ridin." But perhaps most impressive of all, the final result proves remarkably listenable despite this broad range of sounds, and, like very few albums in the digital age, virtually demands encore listens immediately. This is clearly the sign of a proper album-length vision realized, and a promising indicator of Mellow Bravo's potential to succeed.